If you hadn’t noticed by now, 2020 has been a year full of surprises. Here are some of the important bits of 2020 news about hemp and the CBD industry!

It’s safe to say that 2020 has been a little temperamental. Remember when the big story was Prince Harry and Meghan Markle taking a step back from Royal business? The Houston Astros were officially reprimanded for the sign-stealing operation that they ran over at least the last few years, the Oakland Raiders completed their relocation to Las Vegas, and Billy Eilish became the youngest artist to sweep the Grammies, as well as the first since 1981 to win in four categories. As much as it may feel like this all happened years ago, it was just January.

All of this is to say, we understand if you haven’t been scouring the headlines each day for news on our good old friend hemp. You’ll catch no judgement from us. In fact, we like to pride ourselves on being here for the very purpose of making it easy to get acquainted with what’s going on in the world of hemp. Here’s the scoop, as of May 2020:

One of the continuing challenges to the status of hemp in the U.S. and across the world is that, as far as the cultural conversation is concerned, hemp keeps getting lumped in with marijuana. Even though the two types of cannabis plants possess effects that greatly differ from one another, hemp is still made to wear the decades-old stigma against marijuana, in which unnecessary fear of the plant led to fabricated horror stories such as “reefer madness”. In our opinion, that doesn’t exactly seem fair. Sure they’re related, but it’s sort of like comparing UFC to shadowboxing. They’re both good workouts, but they differ in a number of crucial ways.

Anyway, we were pretty stoked to find a little story out of Ohio, where the Bureau of Criminal Investigation there implemented a new testing method to differentiate between marijuana and hemp. The quantitative analysis of a sample determines its THC content, allowing the state to determine with certainty which type of plant is being utilized. Also, a Pennsylvania court ruled that a healthcare worker who was fired after failing a drug test as a result of using CBD oil is entitled to unemployment compensation.

Since we’re on the subject of testing, one South Carolina hemp company has partnered with Pennsylvania-based PHR labs to offer analytical testing, research and development services to hemp companies. This is super important to the CBD market, as compliance with federally instituted THC limits has become the “make-or-break” for companies nationwide. Ensuring affordable testing, and even making it free at times, only increases the reach, safety and efficacy of CBD in the international and domestic marketplaces.

Speaking of important-sounding news, there have been some big changes in the U.S. regarding hemp. In their most recent COVID-19 legislation, the House of Representatives has included language from the Secure and Fair Enforcement Act (SAFE), which allows hemp companies to access more banking services and products. This is a huge step forward in the legitimization of the business, and we think it’s about time. At the state level, Florida has opened up to accept hemp licenses, and Maine is set to drop residency requirements for cannabis businesses. 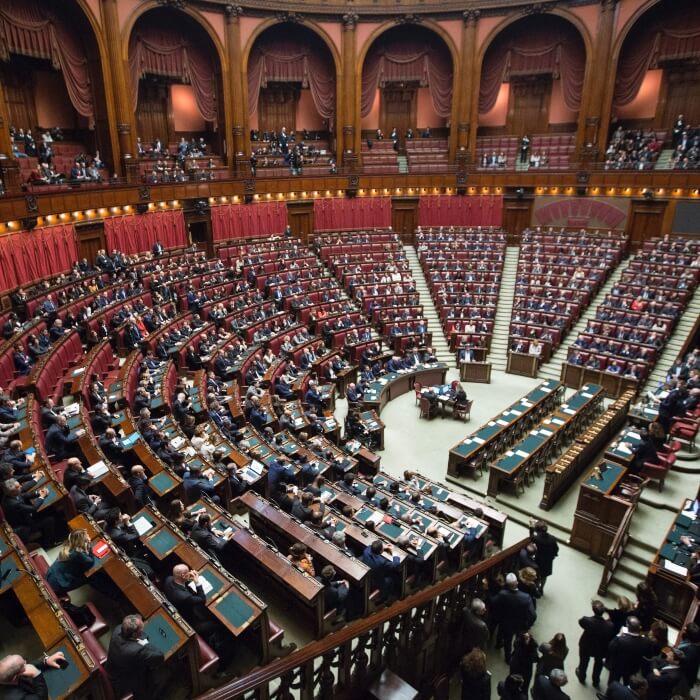 While the UK may be ahead of the game on hemp production, some would say that they’re behind on actually making cannabis available. However, that could soon change. This week, the UK published emergency rules which, if activated, would allow patients receiving ongoing treatments to access cannabis-based products from pharmacies without needing a prescription during the coronavirus pandemic.

Something else that could grease that particular wheel is the recent sale of a British cannabis producer to a US-based private equity fund. Bridge Farm, a horticultural company based in Lincolnshire, UK, has been acquired by Artemis Grown Partners for around $81MM. That’s a lot of dough for a fund that deals primarily in non-cannabis investments, lending a kind light to the topic. Some say it could accelerate its legalization across the country.

CBDfx is also leading the way in the UK’s hemp market! We’ve worked hard to establish a UK branch of the company, and we’re proud to say that several of our topical products are now being carried by Superdrug, one of the top beauty and health retailers in the country! The sky is the limit, as far as CBD expansion in the UK is concerned, and we can already see the favorable trends that are bound to launch our brand and others into international powerhouse status very soon!

Despite the global pandemic that’s wreaking havoc on pretty much every consumer market across the world, demand for CBD products has held steady. It’s not for us to declare what is and isn’t essential to people’s everyday lives, but this continued interest gives us all a lot to look forward to as this year keeps marching along.

CBD is still top dog when it comes to the low-THC consumer market. In case you want to get a little nerdy, we’ve got a question: have you ever heard of CBG? We’re so glad you asked. Also known as the “parent cannabinoid”, it’s short for cannabigerol and is the chemical precursor to THC and CBD. In fact, all of the major cannabinoids present in hemp develop from CBG. On the surface, it has similar properties to CBD, but what makes it so unique is that it is very easily interpreted by the body’s cannabinoid receptors. It’s unique features make it a compound that will soon be commanding just as much interest as CBD itself – if not even more!

Supported by a flood of interesting effects, products headlined by CBG, as well as CBD:CBG oils, are quickly gaining momentum in the consumer marketplace as a popular general wellness product. So far, high production costs have limited the growth of this market, as well as the ability of producers to meet public demand. The problem with CBG products, which requires that a large portion of research is performed on it, is that the hemp plant is currently being produced to contain very low concentrations of CBG. As a result, the extraction of CBG requires even more hemp plants and an intense process to ensure that none of the compound is lost. Still, it’s something to keep an eye on.

If there’s anything we’ve missed, or if you’re just feeling social, please don’t hesitate to let us know any questions or comments that you might have! We’d love to hear your thoughts.