Ever wondered what makes our CBD different from other brands? Check out why CO2 extraction produces the best CBD hemp oil possible!

Are you a fan of clean, luxurious hemp extract? You might not be. Everybody’s got their own preferences, and we here at CBDfx don’t really want to assume anything. However, if getting to enjoy the absolute best possible CBD products is something you’re into, we have a friend we think you should meet.

What Is CO2 Extraction?

If you’ve ever had decaffeinated coffee, or any of our products, then you’ve actually already crossed paths with CO2 extraction. It has been considered a trustworthy solvent for countless years, and only in the past decade or so has it been adopted into cannabis and hemp industries. Now, we know the word “solvent” can carry some unsavory associations. When we hear solvent, we usually think of chemicals that we wouldn’t want interacting with edible products. In reality, all the word refers to is a substance that can dissolve other objects, using the structure of its molecules, its temperature and its force.

This isn’t to say that certain chemicals aren’t included in this category. For a while, solvents like butane and ethanol were the choice means of hemp oil extraction. When it comes to cannabis plants, it’s all about the trichomes – this is where all the terpenes, cannabinoids and flavonoids live. If you think of a solvent’s molecules as being keys that slide into the trichomes and unlock their desirable contents without causing harm to them, then these chemicals are actually an excellent fit.

And no, chances are there won’t be any remaining butane or ethanol in the final product. There’s a bit of a discussion surrounding these chemicals, but you can rest assured that there isn’t an issue with using them as solvents; any professional processing operation will take extra precautions to remove any remaining chemicals from their hemp oil. The problem with butane and ethanol is what else they extract from the hemp plant along with those trichomes, such as chlorophyll and other water-based substances that can affect the flavor and overall consistency of the oil. They can also lead to the elimination of important compounds such as terpenes, which are vital to the oil.

While we’re on the topic, let’s talk about terpenes, because they are pretty magical. They exist virtually everywhere, especially in plants and insects. You’ve probably smelled the sap of a pine tree before – you know, that sharp, piquant scent. Those are terpenes going to work on your nose. They’ve been shown to play an important protective role for many types of plants by actively deterring herbivores and attracting the predators that hunt them. How wild is that!?

Terpenes are also a key ingredient in essential oils, traditional medicine and aromatherapy, and they do more than simply offer a variety of smells and flavors. Some have been shown to have unique effects. Vitamin A, which you’ve likely consumed in the past, is a terpenoid.

Terpenes are particularly important to hemp oil, especially any oil that is full or broad spectrum, because of the way in which the terpenes interact with other cannabinoids and flavonoids. It’s sort of a team effort when it comes to hemp oil, and CO2 extraction is the most effective method of getting all those players on the court. 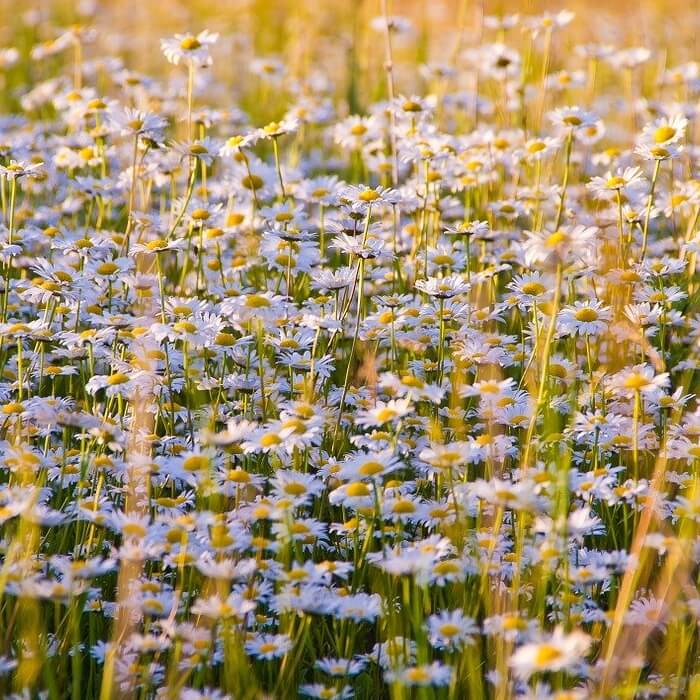 How Does CO2 Extraction Work?

You may have heard the term “supercritical” tossed around by people who talk about CO2 extraction, but don’t worry; this doesn’t mean that you’re being scrutinized by your hemp oil or the methods by which it has come before you. Judginess goes against the whole idea of hemp oil, and we at CBDfx won’t stand for it.

What supercritical refers to is the state of the carbon dioxide when it is applied to raw hemp material. In its natural state, on this lovely planet of ours, CO2 is a gas. In order for it to focus and get to work on targeted hemp material, it’s got to cool down a bit. Well, really, it’s got to cool a lot; we’re talking -70° F in some cases. Once it’s reached an optimal cooling temperature, carbon dioxide becomes a liquid.

After being turned into a liquid, it’s reheated and pressurized, and even though it expands to fill its container like a gas, it still holds the density of a liquid. As it travels through a chamber containing raw hemp materials, it passes at a very high level of pressure. In doing so, it unlocks those lovely trichomes, revealing all of their desirable terpenes, flavonoids and cannabinoids, and yielding nothing but the hemp oil’s finest qualities. If that isn’t super, we don’t know what is.

The reason why every company doesn’t employ this particular method is that CO2 extraction isn’t possible without some pretty expensive equipment. As stated previously, when CO2 takes on its magic comic-book chemical form, it also takes on an immense amount of pressure – anywhere between 1500 and 5000 pounds per square inch. To ensure that this process runs smoothly, you have to purchase an array of high-tech equipment and employ the help and caring attention of people who know how to use it. This process also takes more time and produces smaller batches of hemp material than what you’d be able to yield when using other solvents.

As with anything that is worth doing really well, this kind of effort is necessary. We’re proud to use CO2 extracted hemp oil across our whole line of products, not just because we like to put it on our labels, but because it truly is the best way to offer the highest quality, best tasting hemp oil in the world!