Everything You Need to Know About CBD Oil in California 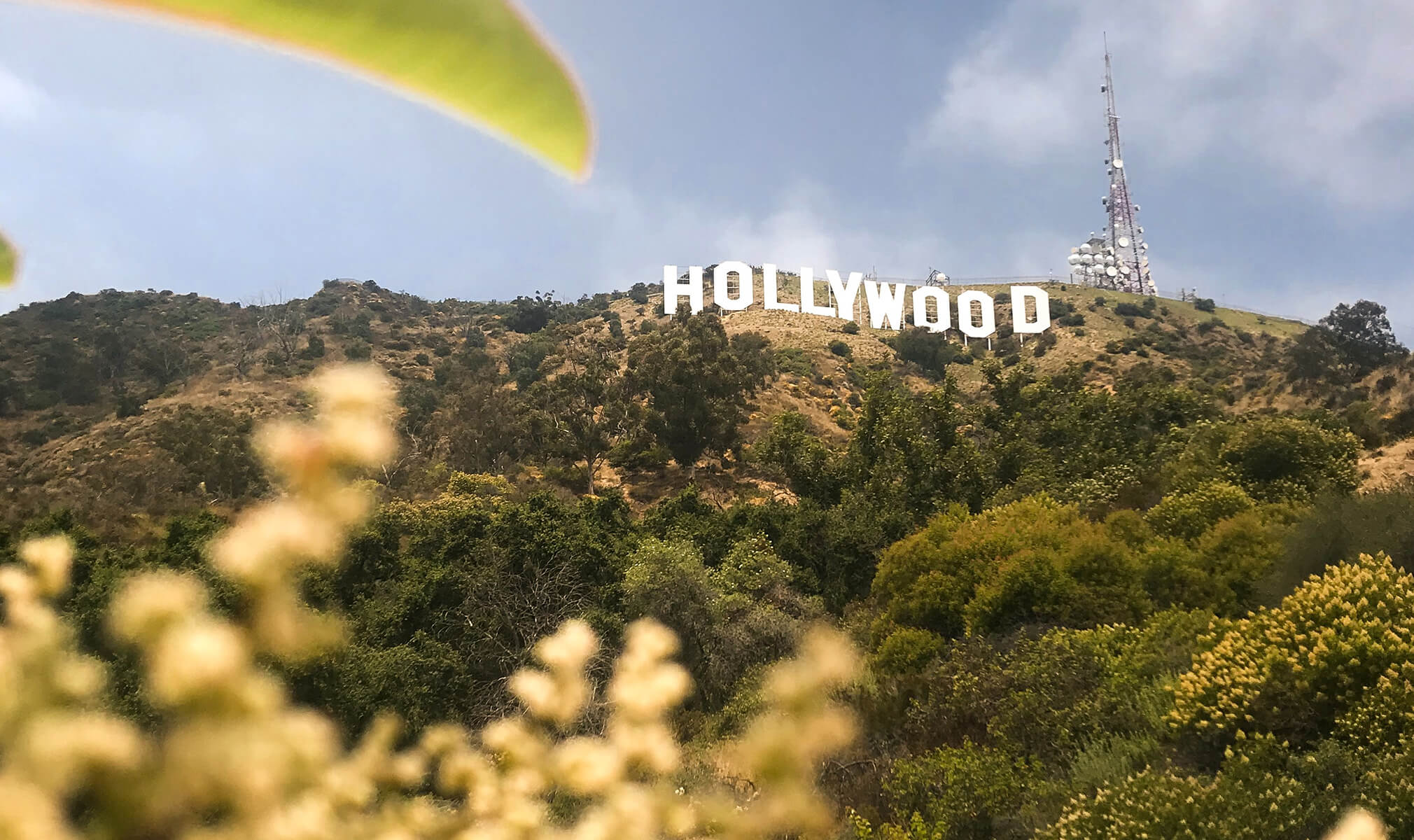 If you’re a California resident who wants to try cannabidiol (CBD), you’re in luck: It’s easier than ever to purchase and use this substance in the Golden State. That said, the legal waters surrounding CBD in California are still relatively murky due to a still-shifting landscape. We’ll unpack all of the relevant legislation and complexities you need to know in this comprehensive guide.

Is CBD Oil Legal in California?

As we thoroughly consider the legal status of CBD in California, two aspects of CBD legislation will figure into our examination more than any others:

In November of 2016, California voters passed Proposition 64 into law. Effective January of 2018, this law has made it legal to sell CBD products in California, and adults in this state can now legally possess any quantities of this controlled substance.

This legislation made possession of CBD legal for adults in California who are at least 21 years old. In 2017, however, the California State Legislature passed the Medicinal and Adult-Use Cannabis Regulation and Safety Act (MAUCRSA) into law, which designates a single state agency that has total power over the production, sale, and ownership of CBD products in this state.

However, these pieces of legislation don’t actually make the legality of CBD in California less confusing. California law is certainly more permissive to use of CBD products than it ever has been before, which generates an overall legal climate that legitimizes CBD use. However, various state agencies are still battling it out over who, exactly, regulates CBD in California. For instance, MAUCRSA specifically leaves “industrial hemp,” which is the base material for CBD extraction, out of its definition of cannabis. Therefore, regulation of industrial hemp is still left to the California Department of Food and Agriculture (CDFA). The California Department of Public Health (CDPH) pointed this issue out during MAUCRSA’s official comment period, but the matter hasn’t been resolved at this point.

Confused yet? When you consider the contents of the CDPH’s infamous “CBD FAQ,” which it released in mid-2018, the situation gets even more befuddling. In this document, the CDPH points out that CBD derived from industrial hemp has not yet been authorized for use in food products in California.

The good news for California consumers is that this bureaucratic nightmare mainly affects would-be producers of CBD products in California. The CDFA is clear to say that it does not “currently provide any requirements for the manufacturing, processing, or selling of non-food industrial hemp or hemp products,” which means that your favorite CBD product hasn’t been made illegal by this seemingly interminable back-and-forth between various California state agencies.

If you want to buy your CBD from a company based in California, you might be worried about all the twists and turns in the law’s interpretation. As we continue, however, we’ll explain why these aspects of California CBD law aren’t all that important to the end consumer.

Before we go on, we’ll need to touch on the monumental impact that the Agriculture Improvement Act of 2018 has had on CBD law across the United States. Prior to the moment that President Trump signed this legislation into law, industrial hemp was considered to be a cannabis product, and any hemp derivatives, including CBD, were considered to be federally illegal. Now, however, CBD is in the clear: This popular substance is no longer considered to be a Schedule I drug.

The passage of this legislation, however, doesn’t mean that the United States Food and Drug Administration (FDA) has given up on regulating CBD. FDA Commissioner Scott Gottlieb has made it very clear that the FDA will continue to keep an eye on CBD, but the importance of the 2018 Farm Bill for CBD producers and users across the country can’t be understated: CBD is now a federally legal substance, and it’s up to the states to determine how they will regulate industrial hemp-derived products.

How to Get CBD Oil in California

While legislators and state agencies in California continue to dither it out in the regulatory sphere, consumers in California are freer to try CBD than ever before. Historically, two factors have disincentivized CBD use across the United States: fear of state prosecution and fear of federal prosecution.

Keep in mind that prosecution of individual consumers for possession of CBD has always been very rare. As long as CBD was federally illegal and it wasn’t strictly legal in a consumer’s home state, however, there was always room to fear persecution for the ownership of this natural, seemingly harmless substance.

Now that CBD is federally legal and it is also legal in California, however, residents of the Golden State can purchase and own CBD without concern. Whether they purchase CBD products from their favorite national brands or visit local recreational shops to pick up bottles of CBD extract, California consumers are now free to buy CBD on the general market or the state-regulated CBD market with practically zero fear of prosecution.

Where Can I Buy CBD Hemp Oil in California?

Consumers in California can purchase CBD products from online retailers, smoke shops, natural food stores, and vitamin shops. This type of CBD sale is called “general market,” and while these types of CBD transactions have inhabited a legal gray area for years, the recent combination of state and federal legislative changes has made it possible for consumers to purchase CBD products from general market retailers worry-free. 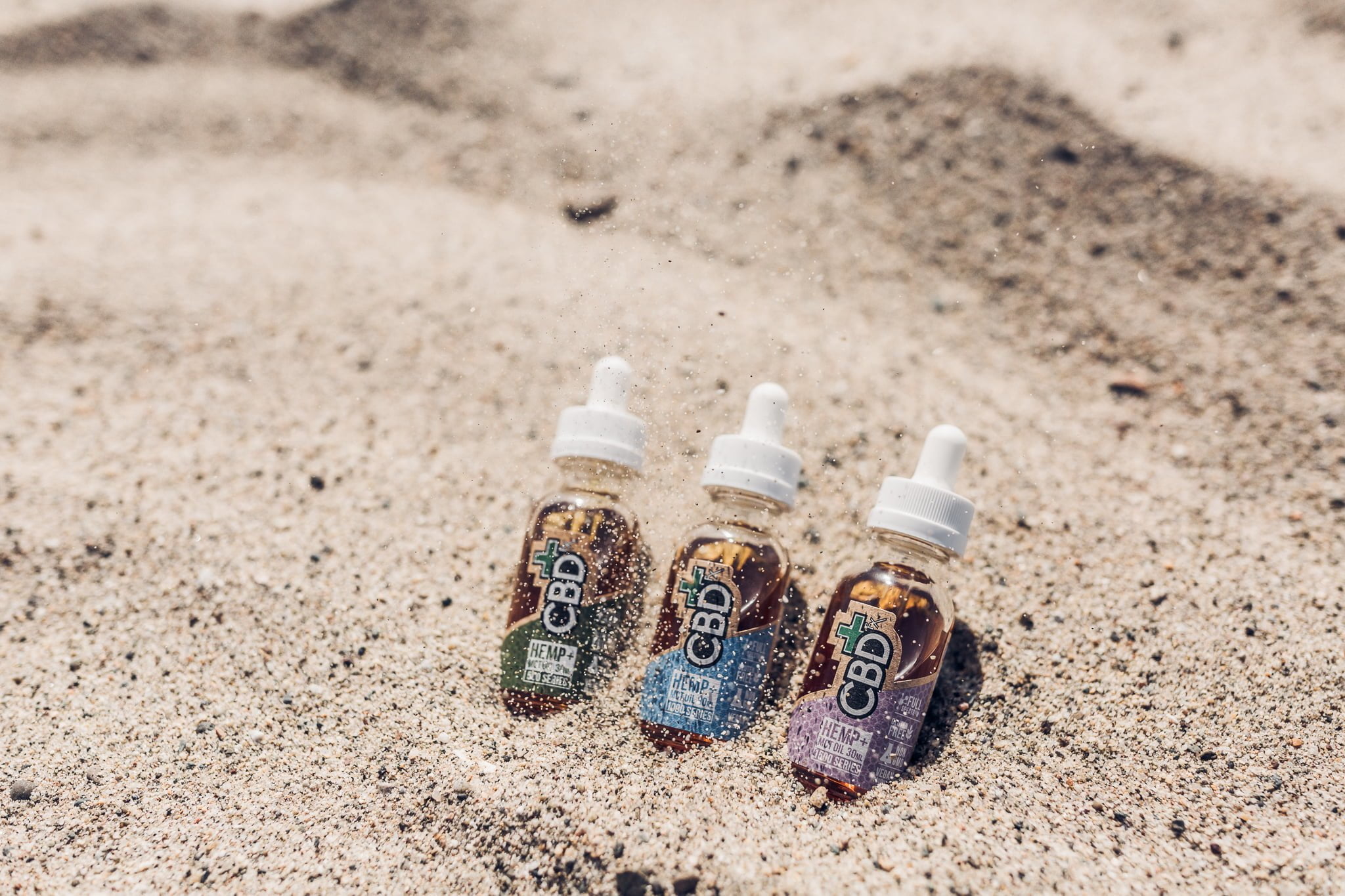 The best way to buy CBD hemp oil in California, however, is to purchase it online. Since the DEA no longer considers CBD to be a controlled substance, it’s legal to ship this product across state lines, which means that you can purchase CBD from your favorite online retailer without experiencing any legal worries. The products we sell at CBDFx are 100 percent lab tested for purity, and they are derived from the highest-quality organic and non-GMO USA-grown hemp.

About Industrial Hemp in California

It’s true that the situation surrounding industrial hemp in California remains confusing. Even though we’ve assuaged your worries that this state’s bureaucratic technicalities regarding hemp will have any impact on your ability to legally purchase and possess CBD, it’s worth considering the future of industrial hemp in this state.

The 2018 Farm Bill extends crop insurance coverage to hemp, which would be a big deal for California farmers who are frequently ravaged by wildfires and other natural disasters. California legislators recently passed bill SB-1409 into law, which creates a registration program for industrial hemp cultivators, but this scheme will now need to work in tandem with the USDA’s industrial hemp cultivation requirements that were introduced with the Farm Bill. It will be interesting to see how this legal tussle plays out, but California residents can now sit back, relax, and enjoy their CBD without any worries.