4 MMA Fighters Who Use CBD 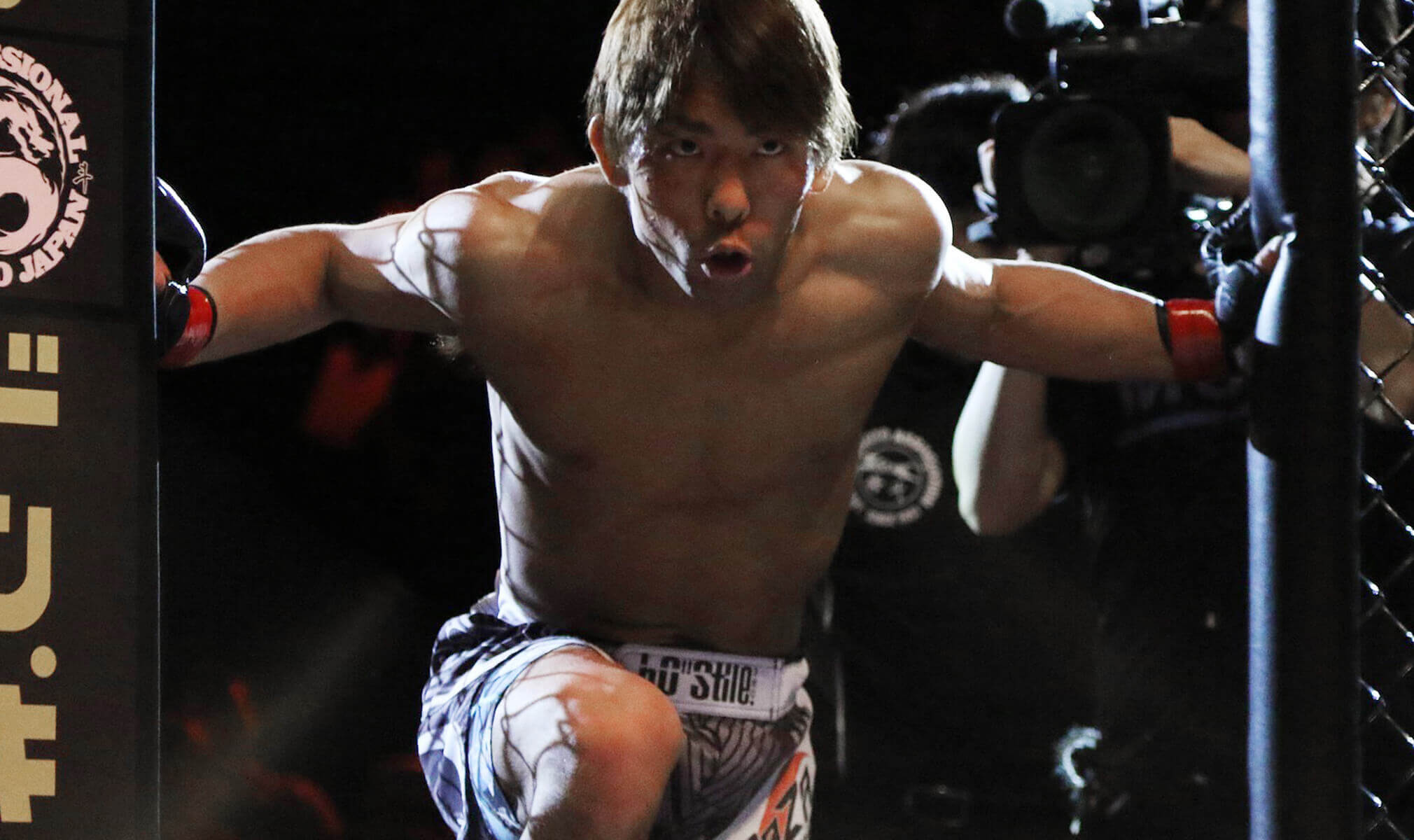 It might not come as a surprise, but MMA fighters love CBD products! Here are 4 popular MMA fighters who are also advocates for CBD!

Can you think of two activities that are more than 3,000 years old and still go hand-in-hand to this day? If you guessed MMA and using CBD, then you’re absolutely right!

Mixed Martial Arts combines the fists of boxing and the knees/elbows of Muay Thai with the grappling ground games of wrestling and Brazilian Jiu Jitsu. Referees are more relaxed when it comes to seeing a little blood, meaning that bouts can get quite violent. As with any large international spectacle, MMA comes with its pomp and circumstance, but what separates this sport from others is that once a fight begins, the victor is declared based on a clear test of will, preparation and technique. There’s no ball to chase, no teammates to pull a fighter through and no coaches to call a timeout.

The first known instance of a no-holds-barred fighting contest came in Greece at the 33rd games of the Olympiad, 648 BCE. “Pankration”, as it was called then, combined wrestling, boxing and street fighting. Kicking and hitting a downed opponent were allowed, while only biting and eye-gouging were forbidden. The fight ended when one of the competitors acknowledged defeat or was rendered unconscious. In some cases, fighters even died during matches.

Now, the sport has obviously undergone some changes. It’s far less dusty, everybody wears pants and each large event is a worldwide sensation watched by millions of fans. Hemp has also evolved over the years and has become a favorite amongst some of MMA’s biggest names. Here are 4 CBD-loving MMA fighters who we’re big fans of:

Nate, along with his brother Nick,entered the MMA scene in the early 2000s, and he hasn’t really looked back since. He’s known for being a clever boxer with a strong ground game and a mellow personality when he’s not in the octagon. He’s the type of fighter who doesn’t let anyone get into his head, even when he stepped into a fight on ten days notice with notorious trash-talker and defending lightweight champion of the world, Conor McGregor. Oh, and then he whooped him. Sorry, McGregor fans.

In a way, he put CBD on the MMA map in a 2016 post-fight interview. During the interview, his face has clearly taken a bit of a beating, and he’s puffing on a vaporizer pen while answering questions. At first, there was a lot of buzz around the interview because people thought that he was using marijuana on national television – a substance which is banned under official UFC rules and wasn’t even legal in most states at that point. It turned out, however, that it was CBD he was using, which the league has since announced is okay in their eyes. Luckily, for the rest of us, CBD became federally legal as well in 2018.

Perhaps it was the name, Bas Rutten, that put this man on a path to be regarded as one of the best martial artists of all time. Maybe it was the work ethic or freakish instincts. Bas made his mark with a masterful blend of technical striking ability and devastating power. Before MMA was the international sensation it is today, Bas had made a name for himself as a kickboxer.

As the UFC was being formed in the late 1990s, promoters and fellow fighters alike were trying to pull Bas into MMA, but he told them that he thought the sport might be too violent. When he finally did decide to join up, it was in a fight for the Heavyweight Championship. He took his 19-0 record into a bout with Kevin Randleman, a bigger, stronger man. However, technique, patience and grit delivered Bas Rutten the win, and to this day he’s regarded as a pioneer in the sport. Nicknamed “El Pantera”, Yair is one of the most dynamic fighters in the game today, with a supreme fluency between elements of Muay Thai, kickboxing and other forms of fighting. He’s best known for his top-notch kicks and the creative strike angles that he’s able to pull off with his elbows and fists. When you fight Yair, there’s no single aspect of his craft that you should watch out for; every single punch, kick and throw is expertly calculated to deal the most damage while keeping him out of harm’s way.

What makes him special isn’t just that he can connect with such a wide range of technically honed strikes, but that he can do damage with them, unique for a guy who fights at the featherweight class. He defies the class system, in the sense that his fighting style could fit into any weight division. Coming out of the 2019 season, Yair was placed 5th in all of UFC, and on top of being one of the most well received fighters around, he also uses his platform to advocate for CBD!

Joe Schilling’s first professional fight wasn’t in an octagon, nor was it in the boxing ring. It was in the back of a dive bar at the age of 17, against a man twice his age with fifty pounds on him. After making quick work of his opponent, he was celebrated, and he decided at that moment he was going to become a professional fighter. The next few years of his life would be dedicated to getting his body and mind ready for bigger and better fights.

After growing up rough, he found his way in the ring, making a name for himself in Muay Thai and kickboxing circles before moving on to MMA. These days, he’s known for the patient, methodical approach that he brings to the ring each and every fight. Similar to greats such as Muhammad Ali, he’s the type of fighter who can take a great deal of punishment while waiting for the perfect moment to strike. And when it does? Well, there’s a reason he’s nicknamed, “Stitch ‘Em Up.” Fortunately we’re not all in the business of giving folks stitches, but we can take a page out of Joe’s book on the subject of patience.

These are 4 MMA fighters who are outspoken advocates for CBD. The compound will more than likely see a sharp increase in support in the coming years, both in the MMA and across multiple other major sports organizations, as players and coaches alike begin to back it use!