5 Famous Athletes Who Use CBD Athletes are in a state of constant motion, which is why improving their daily quality of life is so important. Here are 5 athletes who use CBD!

Here in the grand old USA, and across the globe as well, we like our sports. There’s something about spirited competition that really gets our blood pumping, and it can make an otherwise boring week easier to get through. I mean, who doesn’t love a little drama? Woven into the rules, plays and mechanics of a given sport are the stories of their athletes. These stories are often even more exciting in sports with higher salaries, accolades and endorsements. How many rags-to-riches stories have we witnessed over the years? How much have they inspired us?

At the end of the day, however, these performances we love so much can come at a cost. Athletes feel the wear and tear that comes with their respective sports, and when they’re not putting their bodies on the line to compete at a professional level, they’re out searching for ways in which they can improve the quality of their daily lives. Since their leisure time is severely limited by their busy lifestyles, they’d need something that they could take with them everywhere for quick use without requiring a lengthy process.

Lately, there’s been a shift in thinking: enter CBD, perhaps the freshest teammate of the sporting world. In 2017, the World Anti-Doping Agency removed CBD from its list of banned substances. With CBD fully federally legal in the US, and with interest in CBD-infused products on the rise, its no surprise that the compound is gaining traction in the world of sports.

We’re willing to bet you’ve heard of one or two of the following 5 athletes who’ve linked up with CBD:

Known for his buttery jump-shot, durability and the competitive spirit he brought to the court every game over his twenty year career, Paul Pierce is the type of basketball player every kid dreams of becoming. Not only could he shoot, but the man was a leader on the court; the kind of of player you can build a team around. He wasn’t the flashiest player on the court at any given time, but his mental toughness and drive to win led him and his teammates to give their all in each game. He would finally reach the Finals in 2008, accompanied by Kevin Garnett and Ray Allen, making himself a legend in the Boston sports world.

Even before then, Pierce was praised for always playing with heart, and he has continued to involve himself in basketball affairs as an analyst. After a close game against the Lakers in 2001, in which he dropped 42 points but couldn’t secure the win, Shaquille O’Neal bestowed upon a young Pierce the nickname that would stick with him, throughout his career and after: The Truth. It’s no wonder that in 2019, when he launched his own CBD brand, that he named it The Truth CBD Remedies. He has recently gone on the record as having used CBD during his playing days, and he seems excited about the future of the CBD industry!

Kerri Walsh Jennings is kind of a beast. As of 2016, she was the beach volleyball career leader in both victories and monetary winnings, earning $2,542,635 to go with 133 victories. That’s a fairly good way to describe someone who’s good at their job. This California native is nicknamed “Six Feet of Sunshine” and is memorable for her dominance when alongside her doubles partner Misty May-Treanor. The two proved themselves to be downright unbeatable in the 2000’s.

Able to cover the court and elevate way above the net, she’s been spiking her way to victory for nearly twenty years now. She still competes, too, with the goal in mind of being sent to her sixth Olympic Games this year. Lofty aspirations, to be sure, but if anyone were to persevere and brave the tests of time that so many other athletes succumb to, it would be Kerri Walsh Jennings. 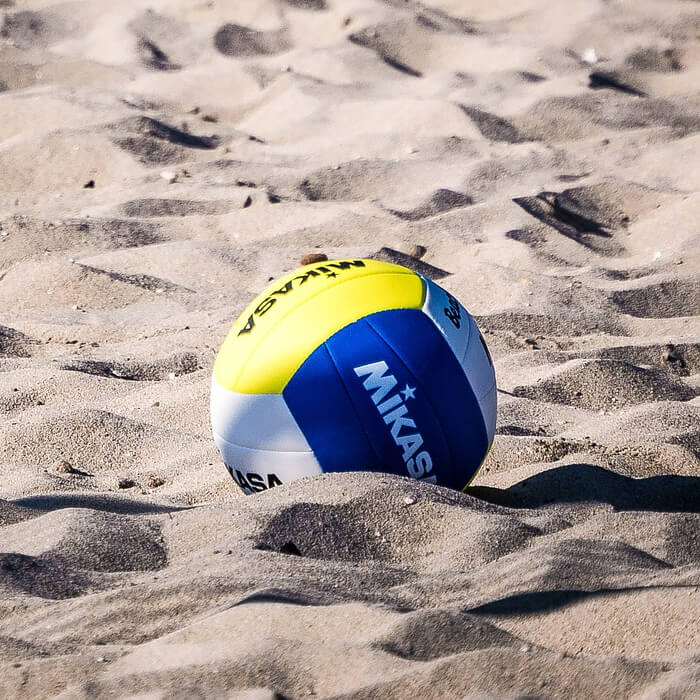 A seasoned veteran of mixed martial arts, Diaz has spent 13 years fighting in the octagon for the Ultimate Fighter Championship. He’s been awarded Fight of the Night eight times throughout his career, and he hasn’t shown any signs of slowing down. Diaz was seen utilizing a CBD vape pen in a press conference after a 2016 bout with Conor McGregor, which he lost by decision. You can see the evidence of the fight all over his face: swelling, bruises, cuts. It even appears as if he can’t open his left eye. And this isn’t unique to the sport. Anyone who’s watched a UFC fight knows how violent they can be.

Although interviews with the Diaz brothers always produce quotes and moments that are memorable, what made this one extra special was the fact that he brought that pen with him. Near the end, an interviewer asks him about it, and Diaz clarified that it was CBD. Three years later, in a 2019 interview he was still clarifying that its contents were, in fact, CBD. Athletes within the UFC and other fighting organizations have become especially interested in CBD products, ranging from CBD vape pens and gummies to topical options, such as CBD balms and hemp creams!

Baseball is, to put it plainly, a very old sport. Lewis and Clark participated in a game along their return trip across North America, and Major League Baseball as a professional sport has been around for 150 years. Over that time, more than 218,000 games have been played, and in only twenty-three of them has a pitcher thrown a perfect game. David Wells, a two-time World Series Champion and left-handed thrower, is one of the people who has. Over his long career, he had many accolades, including playing for 9 teams in 687 games. Many consider him to be one of the all time greats, sighting his ability to get outs and pitch deep into games.

Of course, with a long career also comes a list of injuries. Over the course of his time in the MLB, he had two elbow surgeries, two back surgeries and two knee surgeries. What the sport might lack in contact at time, it certainly makes up for in brutal repetition. Since retiring in 2007, he’s become a major advocate for CBD products. His support is especially crucial at the moment, with the MLB beginning to reassess the way that it approaches CBD, as well as cannabis in general. With a half of fame-worthy pitcher on CBD’s side, the future of the cannabidiol industry is looking bright! 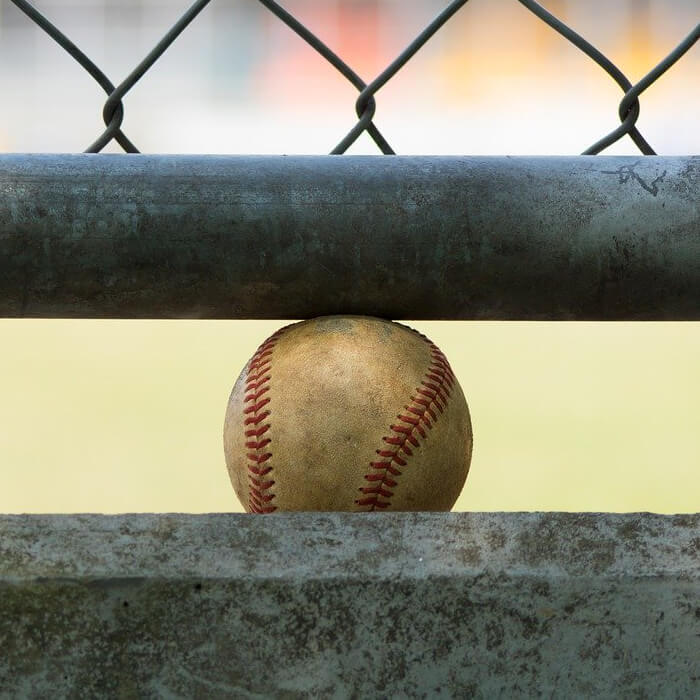 If you’ve watched any sports shows whatsoever over the past fifteen years, you’ve probably seen something about the Patriots; either it’s Tom Brady’s dashing smile or some story about a deflated football, or maybe just the simple fact that they win a lot. A big part of their domination over the years is none other than tight-end Rob Gronkowski, known lovingly by the nickname “Gronk”. He’s got a big personality, both on and off the field, and played a high intensity, physical game throughout his nine seasons on the gridiron.

Though football is known for its high turnover rate and relatively short careers, Gronkowski was one guy a lot of people didn’t expect to walk away from the sport so quickly. In interviews since, he’s said that he could have physically handled more games, but the love just wasn’t there any more. Mad respect for someone who draws a boundary between them and their career, and chooses to focus on leading a more balanced life. In 2019, he became an investor and partner in a CBD brand, and we’re all pretty excited to see what comes of it.

Can you think of any other athletes who’ve chosen CBD for their team? Let us know!